Why Public Opinion of the Police is Improving 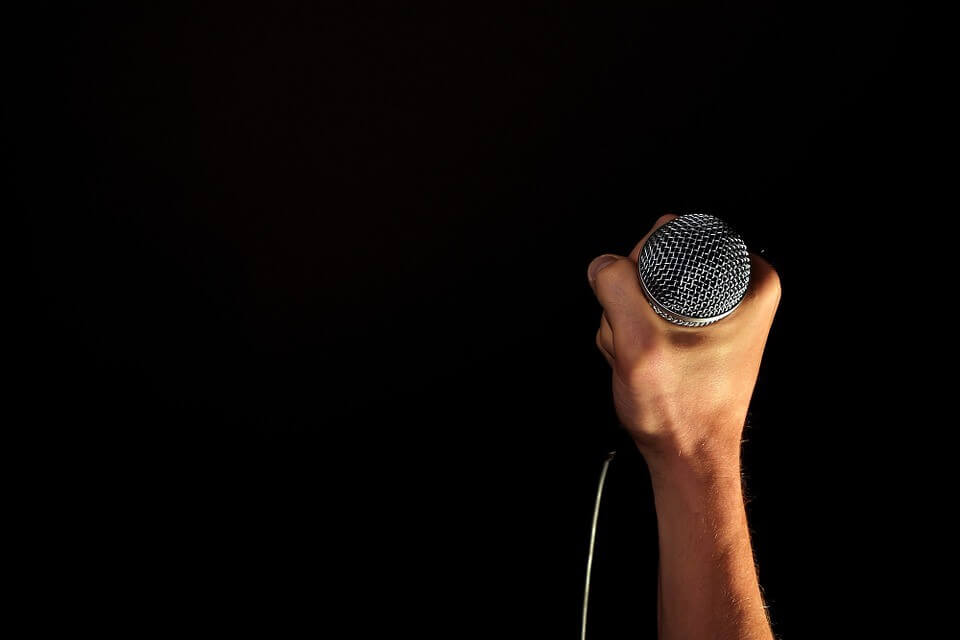 Despite the many pieces in the news over the last year that have shared the public’s dissatisfaction with police, reports show that overall, the public’s opinion on law enforcement and law enforcement professionals is improving! A Gallup survey released last month shows that the public’s trust in police is definitely moving in the right direction. […]

Police, Know the Right Equipment to Record on

Does your force know the ins and outs of collecting their audio and video recorded evidence? Does your equipment enable you to get those recordings into the hands of all parties quickly? Do you ever deal with inadmissible evidence because of the quality of your recordings from your current recording solution? In order to ensure […]

In an interview, being able to follow the sequence of events is essential. Without audio or video recording, closing the case takes longer and often costs more.  By being able to go back to interviews, (1) re-listening to the recording (2) as well as look at body language, the most appropriate course of action can […]

What Your PD Should Know if You Aren’t Using ERI

Did you know that over 600 jurisdictions in the US employ electronic recording systems when they interrogate suspects yet the vast majority of police departments do not record custodial interviews routinely? While big changes have taken place this year when it comes to Federal requirements and recording, the number of departments responding to the evidence […]

In light of the events that occurred in Ferguson, Missouri just a few months ago and the recent verdict on the case, many have begun calling for police to wear body cameras to capture evidence of what happens in “hot” cases. iRecord supports Body Cameras to import media and help make your job as a […]

What is Guilt Manipulation and a Critical Implication for Police

As a law enforcer, one of your chief duties is to reduce crime and to work toward getting those who are guilty off the streets. Police are often accused of using persuasive manipulation techniques when it comes to conducting interrogations, a process coined guilt manipulation. Learn more about what guilt manipulation is and one very […]

4 Common Questions & 4 Tricks Police are Allowed to Use Deception

The average person assumes that the police have at their use a wide range of “tricks” or arms of deception to get a suspect to confess to a crime he or she has committed or some other important knowledge. But what exactly is allowable? What, if any, tricks are out of bounds? Learn five tricks […]

No Room for Error as a Crime Scene Investigator

Since the premier of the show ‘CSI’ years ago, more and more people are taking up an interest in the criminal justice field. With so much hanging on the line, the room for error is razor thin—and actually thinner—there simple is none. Risking the loss of a court case, a delay in closing a case, […]

Television shows like Law and Order or Cops might have romanticized some aspects of the life of investigators, but the reality is that catching criminals and keeping streets safe takes courage as well as the right equipment. Why then are counties across the country satisfied with status quo recording devices, or worse, devices created for […]