Why Equip with Body-Worn Cameras? 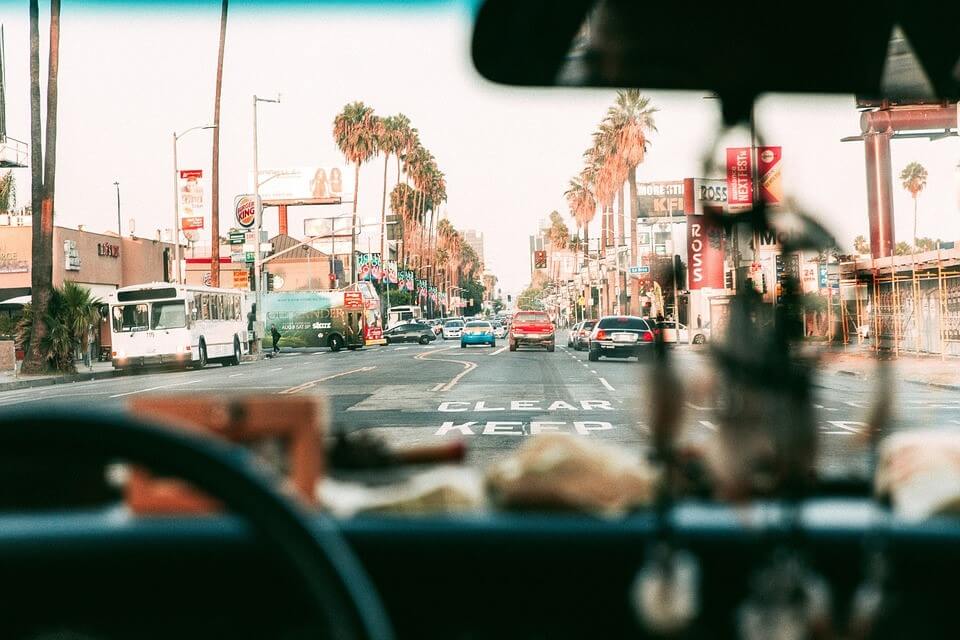 Police departments around the country are adopting body-worn cameras everywhere you turn. What is it that is driving this increase in adoption, and what are the goals of equipping law enforcement officers with these tools? Why Body-Worn Cameras? At the end of 2015, the state of New Jersey announced that it would be spending $2.5 […]

With victims already facing the injustice of being assaulted, adding to that being interviewed in a what Hollywood often portrays as a harsh, uncomfortable room often adds a further injustice. Thanks to films and hit TV series, many of our views of the interview room are largely negative, but the truth is that many interview […]

What Does your PD Need for Christmas? 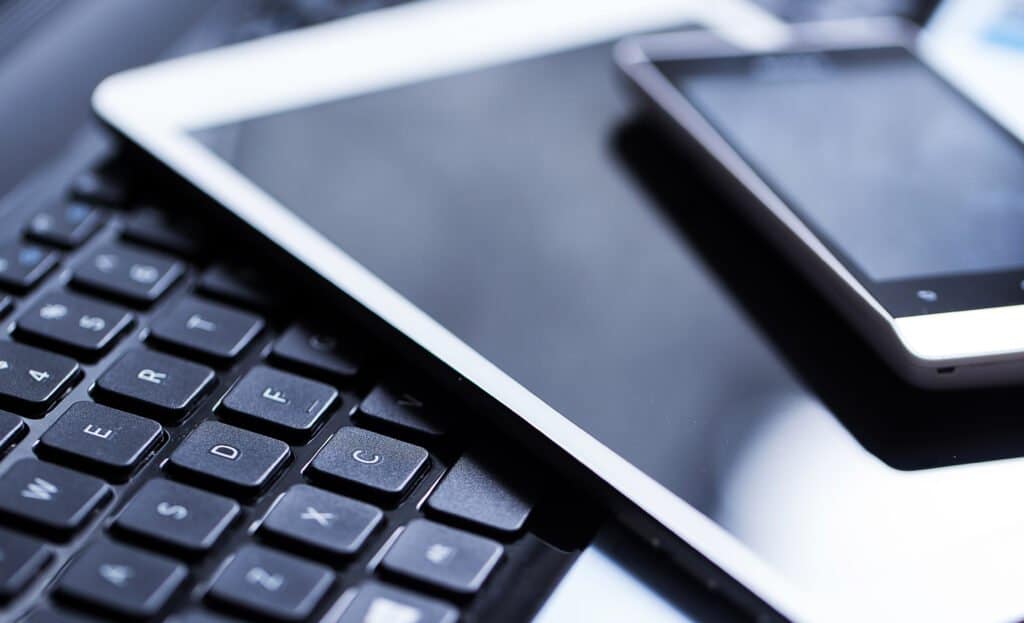 Local law enforcement agencies are seeing the value in improving the home base when it comes to doing their job better. Throughout 2015 the stories of crime, terrorism, conflict between the police and the public have hit the headlines. What your law enforcement professionals need this season is a vision that includes improving headquarters. Have […] 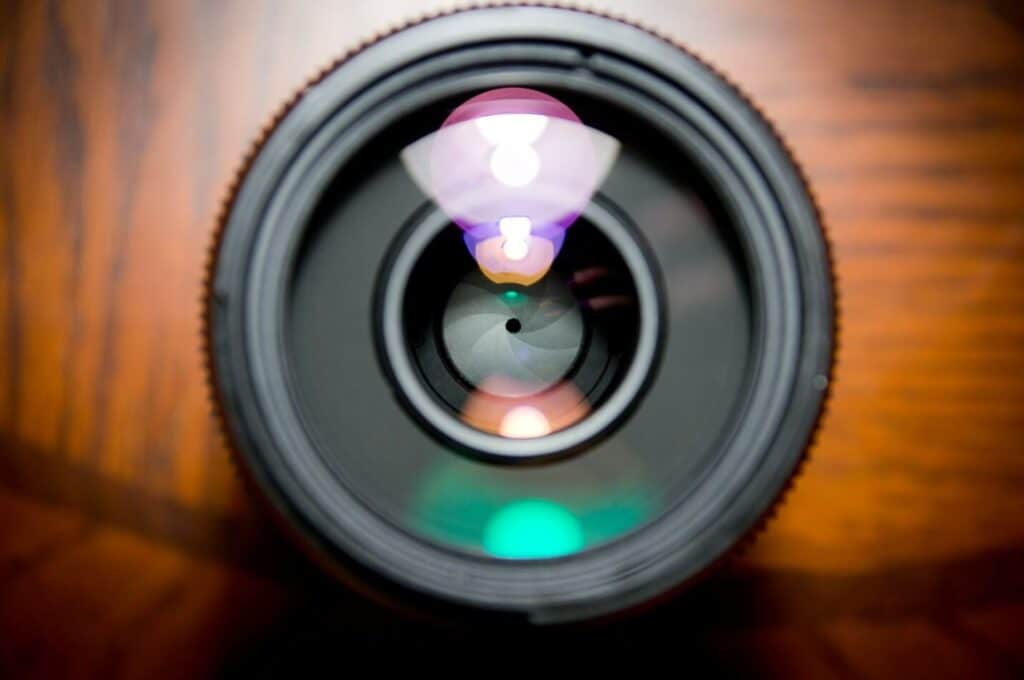 When the Public Act 93-0206 became effective in Illinois in July of 2005, the Chicago Police Department along with all other PDs throughout Illiniois were required to electronically record all criminal cases that involved voluntary or involuntary manslaughter. This was just the first step. Learn what implications this led to and why recording interviews has […]

How Your PD Could Reduce 25% of Wrongful Convictions

Did you know that (as of March 2014) of the 312 wrongful convictions in the US that have been overturned based on DNA evidence that nearly 25% of those involved a false confession or false incriminating statements (Innocence Project, 2014)? Wrongful convictions are an epidemic, according to some, and the effects are catastrophic considering the […]