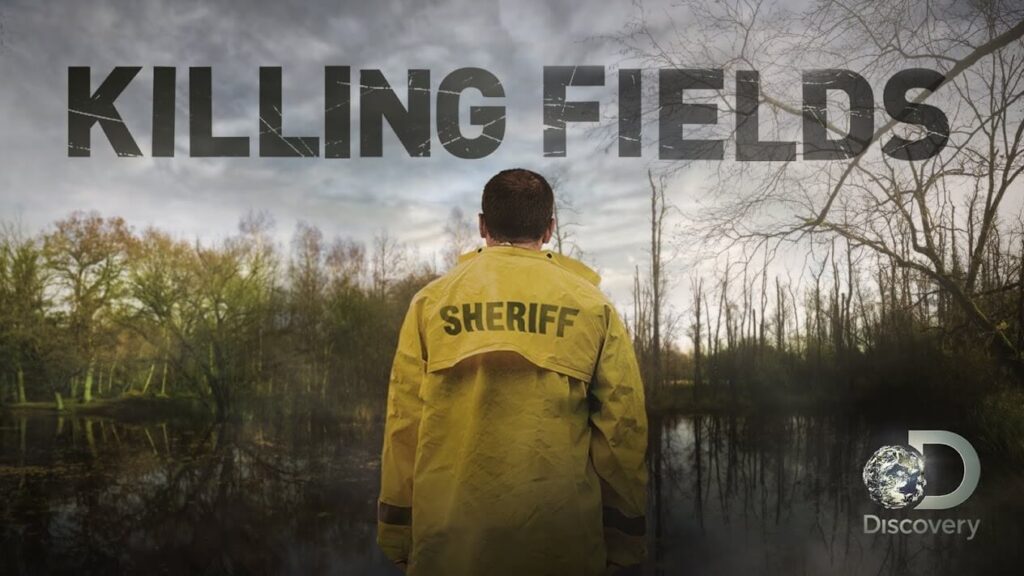 From Crime Scene to Trial

From crime scene to trial child abuse cases require a series of specific approaches and techniques to capture testimony from the child, suspect(s) and witness(es). And around the country, teams of professionals involved in bringing these crimes to closure are coming together to participate and hold training sessions in what is called the “From Crime […]

It Pays to Upgrade Your Equipment

As legislatures around the country recognize the value in utilizing recorded interviews in the courtroom for criminal cases, and as many states enforce new laws regarding capturing this testimony, organizations from police agencies to EMS services are evaluating timelines and potential for upgrading their equipment. What investigators, lawmakers and enforcers across the US are learning […]

Let a Private Investigator Conduct An Asset Search For You

When do you Need Dictation Equipment?

Upgrade iRecord to Windows 7 or Windows 8

If you are currently using Windows XP to run your audio and video recording systems, the days of support are coming to an end. Tuesday, April 8, 2014 marks the end of an area for Windows XP. After nearly 13 years, the days of XP will be no longer. You won’t be able to find […]

Surveillance is the process by which behavior is monitored. Surveillance can involve the use of video cameras, or still cameras, or recording equipment or even one individual following and noting the actions of another. Learn a few specific situations where working with a private investigator might be the next best choice and how they conduct […]