With victims already facing the injustice of being assaulted, adding to that being interviewed in a what Hollywood often portrays as a harsh, uncomfortable room often adds a further injustice. Thanks to films and hit TV series, many of our views of the interview room are largely negative, but the truth is that many interview […] 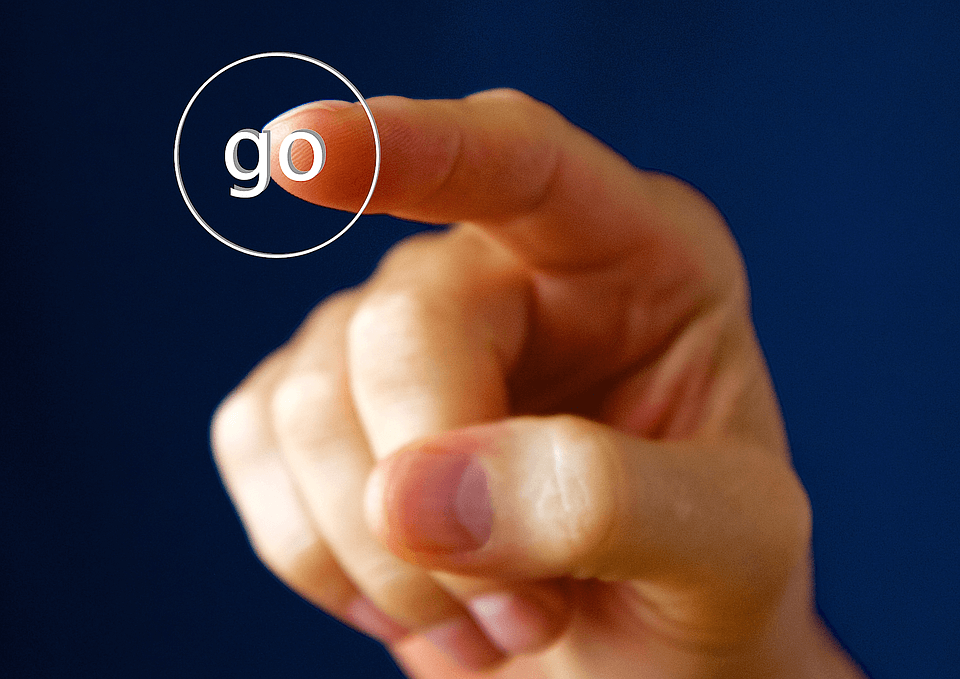 In the split seconds it takes for an incident to escalate into tragedy, chaos often ensues. Victims don’t always come forward right away and gathering evidence sometimes takes weeks. In those moments, communication is critical, but not always clear. We love sharing what other organizations are doing to step in the gap, and one feature—mobile […]