If You Don’t Record Interviews, Then Someone Else Will

The proliferation of cell phones makes it easier than ever for citizens to record police interactions. While transparency is important, it’s not clear that’s what’s actually being provided by the recordings. Citizen Recordings Don’t Provide the Whole Picture Many citizen recordings begin when use of force is observed. But the incidents that led up to […] 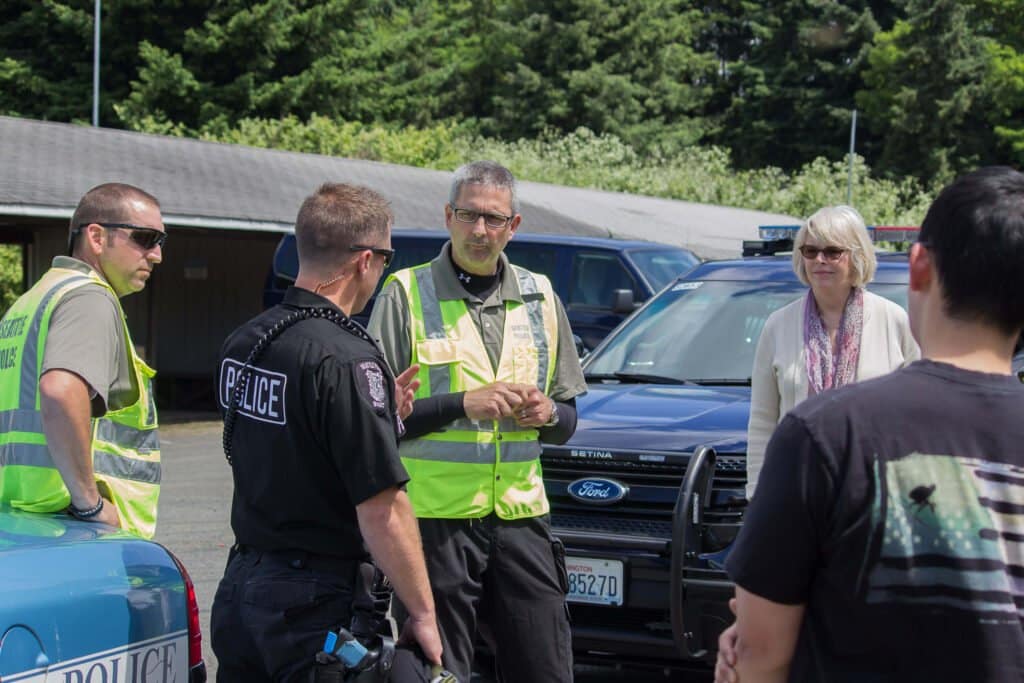 Body cameras are becoming more common, and have been shown to drastically reduce complaints, partially because they reduce the frequency of false reports. De-escalation training is a valuable program to run in tandem with the addition of body cams. By using these two resources together, you can not only reduce false complaints, but also reduce […]

In light of the events that occurred in Ferguson, Missouri just a few months ago and the recent verdict on the case, many have begun calling for police to wear body cameras to capture evidence of what happens in “hot” cases. iRecord supports Body Cameras to import media and help make your job as a […]