Is Your Interrogation Procedure Documented? 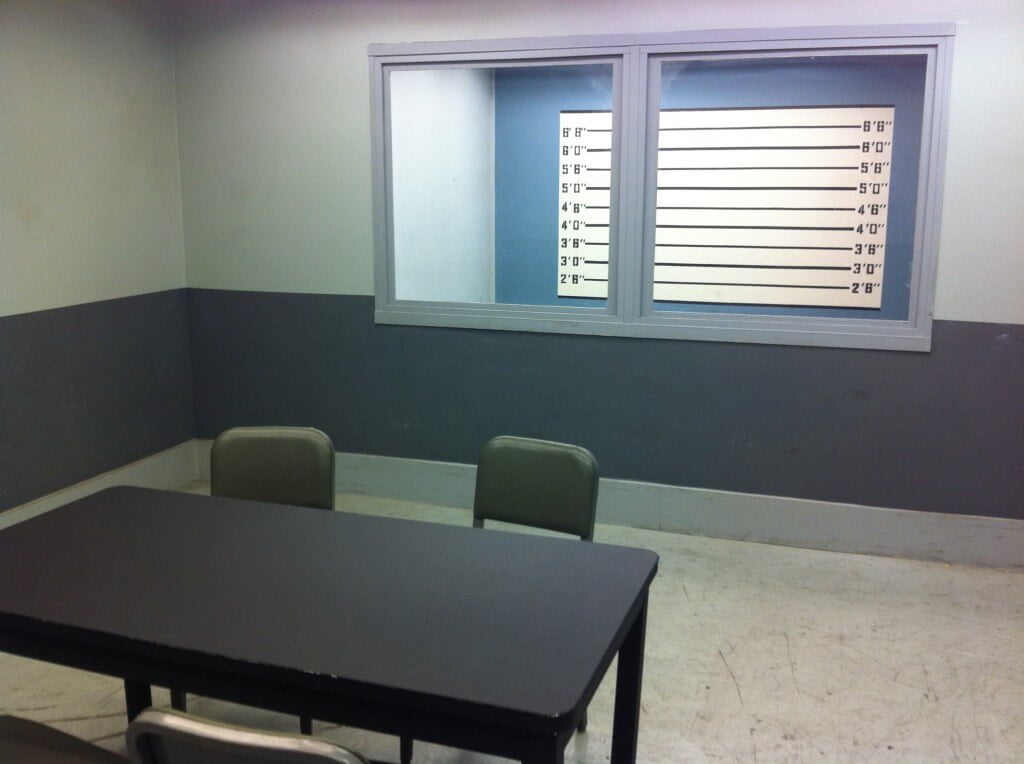 As we’ve mentioned in the past, nineteen states and the District of Columbia currently require videotaped police interviews. If your department records interviews, you’re ahead of the curve. But there’s still an issue you might be overlooking. A 2014 study in Virginia found that fewer than ⅓ of the police departments surveyed had any sort […]

Many are concerned that plea bargaining can lead to suspects who are innocent but who appear to be guilty to wrongly confess to a crime they did not commit. A panel on the Japanese legislative council was formed earlier this summer to consider this very issue. Learn the steps the panel is considering and what […]