Is Your Data Safe? 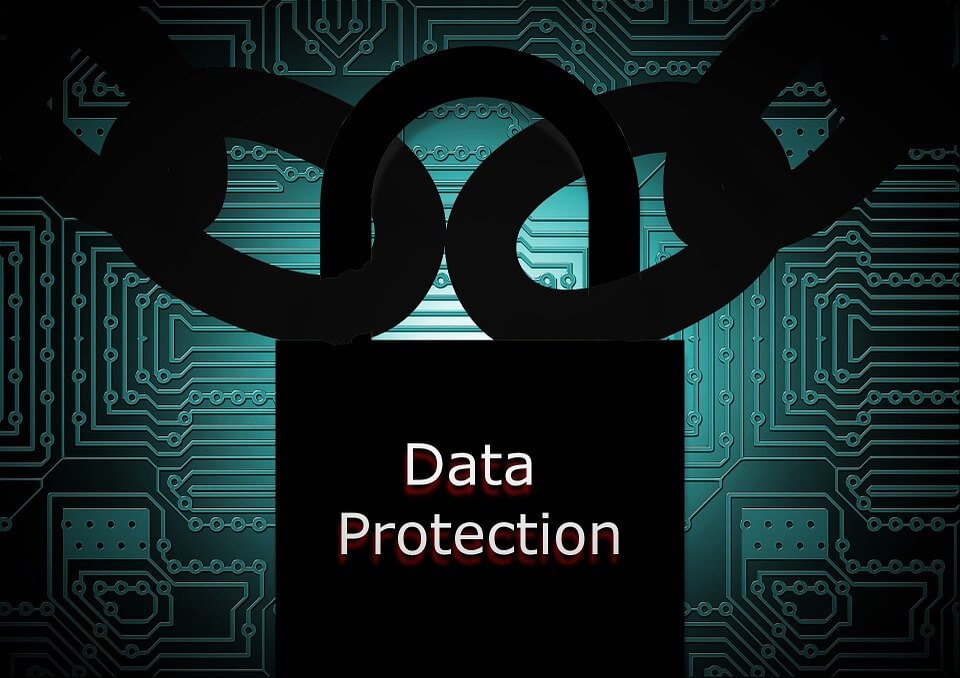 Recently, the Miami-Dade police were hacked. While the primary concern in that incident is the release of personal information, including the home addresses of officers and judges, the attack draws the importance of data security to the forefront. More and more police information is going digital. Security and encryption has to be a priority for […]

What is CJIS Compliance?

The topic of CJIS and keeping CJIS-compliant is a top issue in law enforcement departments and agencies nationwide. This is particularly the case in the recent announcement of the FBI announcing the first CJIS-capable version of the trusted VERIPATROL platform in the Microsoft Azure Government Cloud. If you’re asking what CJIS compliance is, you’re not […]

Private Investigation: Security is What They Do Best