iRecord in Action on The First 48 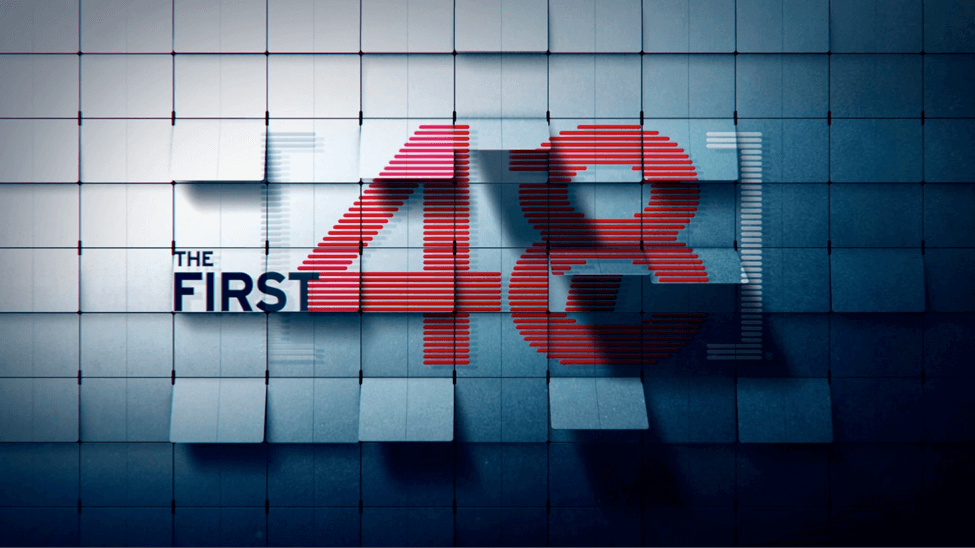 Maybe you’ve watched The First 48. It’s a long-running A&E crime documentary that focuses on the first 48 hours after a homicide. The highly-rated program aired an episode this season that demonstrated iRecord technology in action. (See the whole episode here: http://www.dailymotion.com/video/x3dp1s1) The episode, called “Blood On Bourbon”, focuses on a New Orleans mass shooting […]

Why Body-Worn Cameras Won’t Capture Everything

A growing demand for heightened accountability among law enforcement agents has risen from the wake of widely publicized stories about the shooting death of an unarmed African American in Ferguson in August and the story of police tampering with recording equipment in their vehicles in Los Angeles in April 2014. Learn more about what body-worn […]